Flaxseed oil is one of the richest natural sources of omega-3 essential fatty acids. It also contains lignans, small fibrous particles in the flaxseed shell that have disease-fighting properties.

What is flaxseed oil?
Flaxseed oil is one of the richest natural sources of omega-3 essential fatty acids. It also contains lignans, small fibrous particles in the flaxseed shell that have disease-fighting properties. Flaxseed oil is used as a daily nutritional supplement because it is rich in the omega-3 alpha-linolenic acid (ALA), which your body partly converts into EPA and DHA (the two chief omega-3 fatty acids found in marine oils). Flaxseed oil has a far higher omega-3 content than other common seed oils: one tablespoon of Credé Flaxseed Oil contains roughtly 7,800mg of ALA.

Why is it good for you?
ALA is an omega-3 essential fatty acid. This means the body needs to get ALA from dietary sources in order to function properly, and cannot make up ALA using other nutrients. Unfortunately, the modern diet contains a lot less ALA than our ancestors’ used to. The “Western” diet contains far fewer nuts, seeds and dark green, leafy vegetables than in earlier times, and omega-3s are easily damaged during heating and other forms of food processing. Because it can be difficult to get sufficient dietary omega-3s, many nutritionists recommend using omega-3 supplements, such as flaxseed oil.

Omega-3s play an important role in many biochemical processes. Research suggests benefits in the following areas:

Fish or flax?
There is a lively debate over which is the best source of omega-3s, especially whether plant-based omega-3 (ALA) is better or worse than marine oils (EPA and DHA). We believe both sources are good, and each has its advantages and disadvantages. Our chief concern with fish oils is widespread quality problems. A 2011 study of South African fish oil products found that more than half of all products did not contain as much EPA & DHA as claimed and roughly 75% showed signs of rancidity. The issue is that you have no idea what’s inside a softgel capsule, and have no way of telling if the oil is rancid

The central point of contention in the fish oil/flaxseed oil debate, however, is about the conversion of ALA to EPA and DHA. Biochemical analyses in small sample studies suggest that while the conversion from ALA to EPA is fine, conversion from ALA to DHA can be very low (see sample studies here and here). However, the first (and possibly only) large sample study of this issue showed that the EPA and DHA levels of non-fish-eaters (i.e. people whose dietary intake of EPA and DHA was negligible) were on average not very different than fish-eaters. This was especially true of vegans and vegetarians. In our view, this puts to rest the question of whether the body can convert ALA to EPA and DHA. It clearly can and does.

As a guideline, a 15ml tablespoon of flaxseed oil can be converted into roughly 1,200mg of EPA and 400mg of DHA, which is more than is contained in 4 capsules of fish oil and more than enough to meet adult daily requirements (see below).

The US Food and Drug Administration recommends not exceeding 3 grams per day of EPA and DHA omega-3 fatty acids, with no more than 2 grams per day from a dietary supplement.

Please visit our research sections on omega 3 and flaxseed oil.

Credé Flaxseed Oil
Credé Flaxseed Oil is cold-pressed and unfiltered, retaining the lignans found naturally in the oil. The oil is packaged in dark glass bottles to protect the oil from exposure to oxygen and light. We used to package our oils in plastic bottles, but extensive testing showed that flaxseed oil oxidised much more quickly in plastic bottles than in glass bottles. This is most likely because plastic bottles are somewhat porous, allowing oxygen molecules to penetrate the bottles over time. As a general rule, it helps to keep flaxseed oil refrigerated, especially once opened, as this slows down the rate of oxidation.

For oil: keep refrigerated. Take directly or add to cereal,  smoothies, salads or warm foods. Swirl gently before use. Use within 2  months of opening. Do not heat. Not suitable for baking or frying.
For capsules: Take orally and store in a dry place away from direct sunlight. 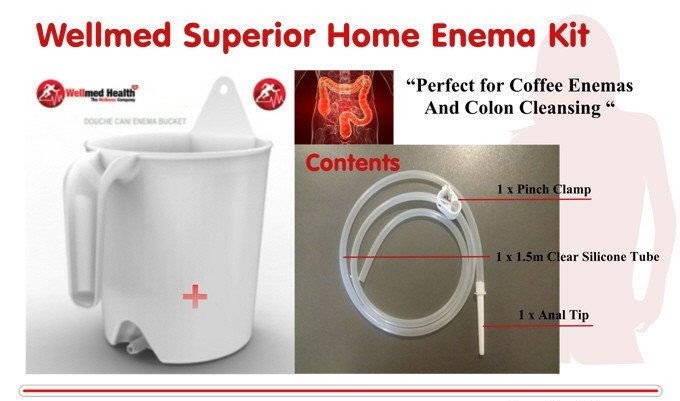 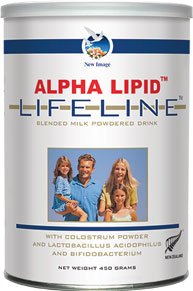